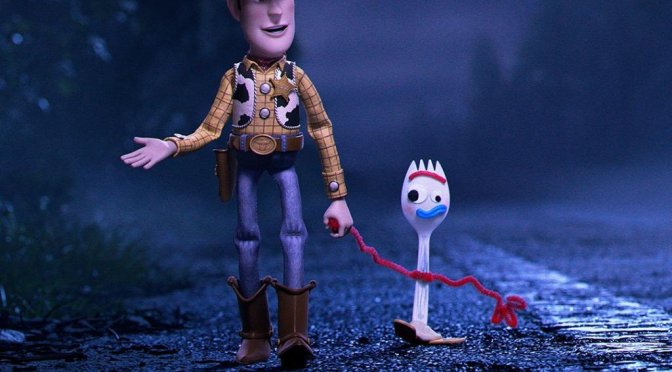 Toy Story 4 is more beautiful than you’d have imagined a fourth entry in a franchise to be. It’s terrific as a standalone, and even more terrific if you factor in that possible ending to a 24-year-old property. Quite emotional.

Here’s to Woody (Tom Hank), Buzz light-year (Tim Allen), and all the amazing characters that’ve been there for kids all over the world a little over a decade and a half, 🍷.

When Toy Story 3 closed out the trilogy in 2010, I was satisfied with the way it ended; Andy gives his precious toys to Bonnie and leaves for college. Understandably when a new one got announced I was nervous, angry even, “who wanted to soil my beloved childhood memories?” I asked no one in particular; everything about this sequel felt like another episode in Hollywood’s grand cash grab scheme. But on finally seeing the full movie I had to admit, Disney’s Pixar’s still got the sauce. Toy Story 4 is everything I hoped it’ll be and more. It gave us the annoyingly adorable Forky 🍴. 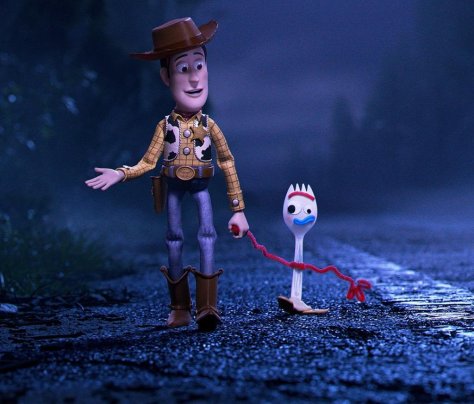 Forky likes trash. And I’m like, WHAT?! Walt Disney must be losing it 😂😂😂. But it all makes sense is that he was made of trash, just like we humans and the creation story. ‘From dust we came and to dust we return’, something along that line.

Woody has always been the model toy, the one with the understanding that it lives only to serve and to serve he wants. But Bonnie won’t let him. Like some people, she’s grown tired of his face and in between her kindergarten stage grief makes a new toy – Trashy.

Trashy doesn’t understand his purpose or even wants to, all he seeks is the warmth and comfort of the trash can. That changes when Woody helps him realize he’s Bonnie’s trash, and that sets them both on the path of adventure, crossing hairs with the villainous yet adorable Gabby Gabby whose reason for villainy is justified and leaves you sympathizing with her plight, and Bo-Peep, Woody’s long-time friend and love interest. 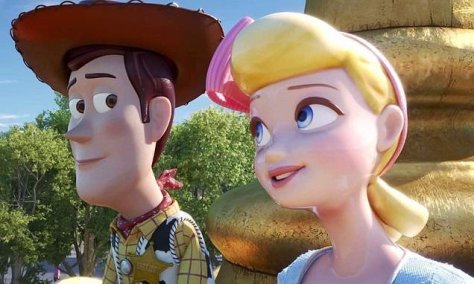 I love how this movie doesn’t focus on the established group but instead introduces new, exciting toys to fill the narrative and new locations to fuel the adventure. At the end of the movie, Woody leaves the group to stay back with Bo-Peep, and though it might seem like the end to a long-time franchise, it does open doors for new possibilities.

I stan Toy Story 4 very hard because it’s a good movie and not just for nostalgia’s sake because let’s be honest, we’ll all miss it.