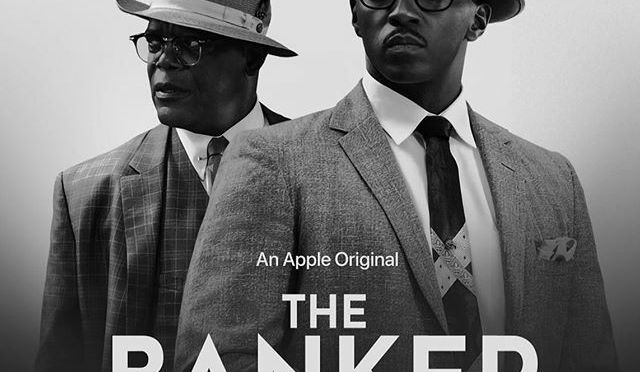 Whenever I’m done watching a movie about racial injustice in America, I’m a little more broken than before I started.

‘The Banker’ tells the story of two black entrepreneurs and how their actions helped change the rigged game that favoured whites over their kind. How? By circumventing the law and exploiting loopholes to help negroes in their community access loans for their business.

It is a cool story to watch unfold. It’s also based on a true-life story. This means that, sometime in history, two black men actually outsmarted a bunch of naively racist white folks and owned not one, but two banks.

In some ways, this is a rags-to-riches story, and in some others, it’s a story about financial decline and having your whole world implode in your face, but I liked how it didn’t dwell on the latter.

Samuel L. Jackson, Anthony Mackie, Nia Long, and Nicholas Hoult all do good jobs carrying this story. Mackie’s role as Bernard Garrett doesn’t really challenge his range, but it doesn’t diminish it either. It’s a good entry in his rapidly growing list of leading man role.