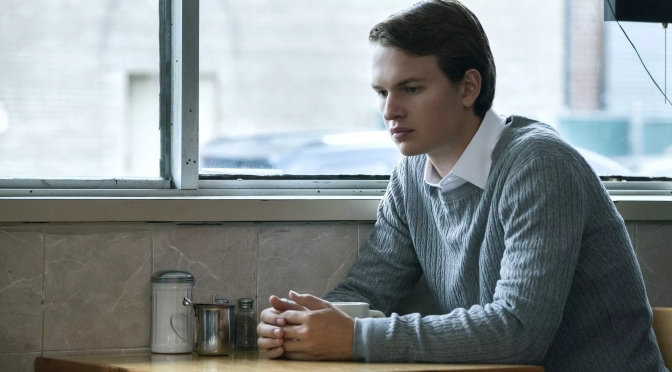 Two brothers who couldn’t be any much different than they already are have just one thing in common – the body they inhabit. That’s the story of Jonathan and Jon.

When the trailer for this movie first broke out, the common reaction I got from a lot of my followers was that Jonathan’s a rip-off of the 2017 hit movie Split. I can’t disagree more. 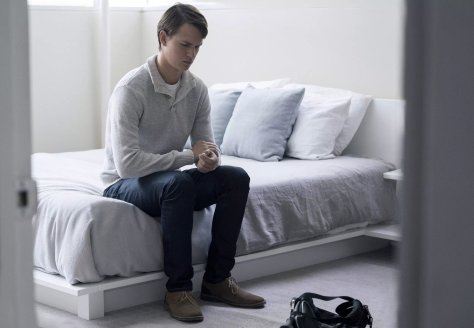 Though there are two personalities in one body, it’s Jonathan who gets to really shine, as the story’s told mostly from his PoV. He’s the bossy one; the one most invested in seeing their lives move forward without unwarranted interruptions. For the better part of time, Jon’s cool with the arrangement. Everything changes when Jonathan finds out his brother has a girlfriend (Elena) behind his back. Anger, betrayal, sadness and ego takes center stage when the relationship has to come to an end because of their no girlfriend rule.

Jonathan’s a pretty cool standalone movie, which puts those comparing it to the more intense Split wrong on so many levels.

As always, there are lapses here and there which the story could’ve done better without, especially in the events that fastened Jonathan and Elena’s relationship. I saw no reason why Jonathan would choose to replace the vacuum his brother created with the very girl that caused them to stop talking. It didn’t make much sense to me. Elena, I could understand, even though a believer in their story, would want the spitting image of her boyfriend back in her life. So, all my cusses are being directed at Jonathan who should’ve known better.

The theme, music, cinematography, editing and other related stuffs were decent. The bulk of attention for entertainment in this movie can only be gotten through the story, which I reiterate was decent. Sorry if you were expecting more.

1. I’m tired of movies using woman as a weapon to wedge war between men. Really tired. 🙄