With each passing year, ranking my top 10 movies becomes increasingly more difficult thanks to ever-improving standards in filmmaking. 2019 was the year that gave us Avengers: Endgame and other high profile movies; you won’t be forgotten in a a hurry.

In no particular order, here are the most enjoyable movies of 2019

8 Dolemite is my Name

Honorable mentions: Us, The Lighthouse, Knives Out, Hustlers, Parasite, Booksmart, and Once Upon a Time in Hollywood.

My fake father rejected me and my crazy mother lied to me, so I’ll go mad -while still keeping a happy face- and kill everyone who has ever wronged me. Yeah, that’s me. I’m the Joker. And . Oops; Sorry, wrong movie.

Joker provides a thoughtful, refreshing spin on the origin story of a very popular DC villain, one that might leave a sour residue in your mouth. But that’s fine, too.

Joker isn’t your typical comic book movie. No, it’s not. It definitely doesn’t belong to the clique of rainbow movies with jaw-dropping CGI and grave action scenes. It doesn’t even pretend to be one. It is dark, gritty, exploitative, and fully embraces these themes it believes itself a proud ambassador. That’s one-part of what makes it special. 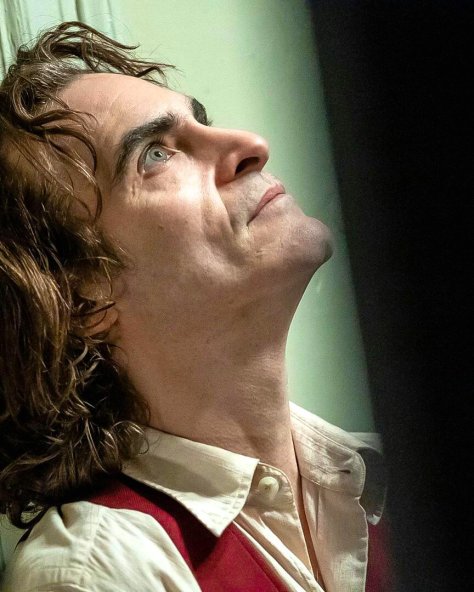 The other one is Joaquin Phoenix’s performance as Arthur Fleck (aka The Joker); intense and truly captivating, he further draws you in every beating second he’s on screen. Arthur’s flawed personality borne out of a genuine lack of basic social skills makes him experience the world differently from the way most of us do and Joaquin Phoenix does his best to describe the pain and sufferings of his character to the layman watching.

“I’ve got a condition” the card Arthur offers to anyone unfortunate enough to cross paths with his craziness reads; yet, even with the disclaimer, it’s almost humanly impossible for any sane person to ignore the extreme awkwardness of his actions, which often manifests with an incessant burst of laughter. Arthur was a sick man and he needed help. The best thing everyone in his life could’ve done was commit to providing that for him; but like all movies in search of strong motivation to get a character to switch to the dark side, these ones, too, failed him. Arthur’s response to this continuous stream of disappointment gave rise to the clown prince of Gotham, which was the endgame of this movie.

Is the hard-kindness of this world enough reason for anyone to go ballistic and start doing crazy stuff? That’s a question I wish I could ask Arthur Fleck myself.

One thing Joker does quite well is to demystify the notion that paints evil as simply black and white. Anyone can be evil and anyone can be good. As humans, we are mostly held ransom by our past and strong emotions to it, and sometimes have no say with how we respond to questions that arise from them, as we can see with Arthur.

Joker is one of the best offerings of movie 2019; it deserves all the glories its making at the box-office.