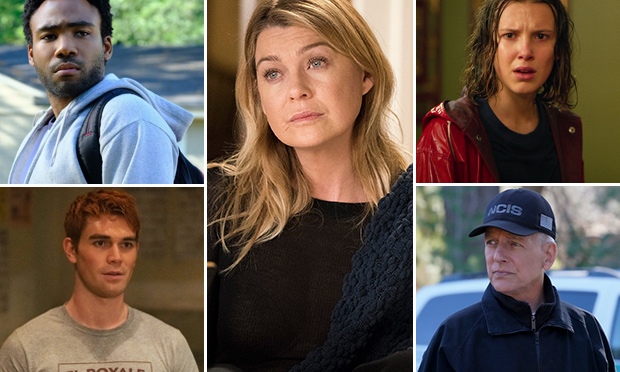 Losses incurred by the Corona Virus continues to rise. Hollywood has been hit hard in recent news and a lot of TV shows have had to shut down production due to growing concerns.

“The safety and health of our cast, crew and employees is our top priority,” NBCU said. “Where possible, we are pausing production for two weeks as a precautionary measure, following which we will reassess and determine an appropriate start date. In some cases, we are accelerating plans to wrap up physical production.”

Many of the aforementioned series are not expected to resume production this season. As such, their season orders will come up 1-2 episodes short.