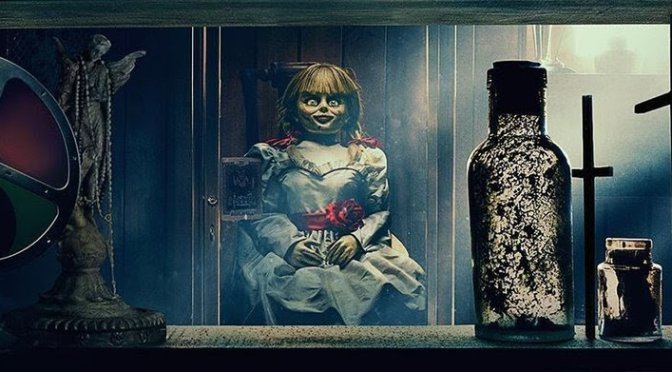 So, a silly girl thought it wise to break into the Warren’s vault of unspeakable evils just so she could talk to her late father again, and apologize for being the cause of his death. Can you imagine?It’s obvious she (Danielle) isn’t a fan of horror flicks like us, else she’d have known the number one rule of horror movies – summoning the dead is never a good thing. It never ends well. The eponymously named Annabelle doll takes the opportunity presented by Danielle’s desperation to escape, and subsequently brings the other cursed objects to life so they can all wreck havoc. 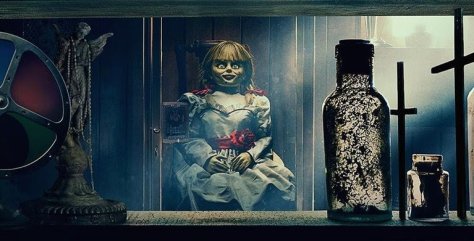 Ed and Lorraine Warren start the movie, and for the first ten minutes they’re still very much visible. But that’s a case of false comfort, letting you ease in for when the baton moves into the hands lesser known teen actors. Best know the tone of the movie changes almost as soon as this happens. Not that it turns out terribly, but you’re left feeling the movie would’ve been much better if only Ed and Lorraine stuck around till the end.Annabelle Comes Homes plays it safe compared to some of the other movies in The Conjuring universe. After Ed and Lorraine confiscate and lock the infamous Annabelle doll in a sacred glass to contain the evil, due to its ability to act as a beacon for other malevolent spirits, the movie really takes its time to get off the tracks. This isn’t entirely a bad thing because it still succeeds in causing some decent scares, the problem is that the climax isn’t rewarding, resulting in a scenario where the end doesn’t justify the means.The characters are a bit interesting to following and the acting’s decent too. The return to the Warren house was a good move. Judy Warren (played by McKenzie Grace) really holds her own, and shows she’s almost as badass as her demonologist parents. 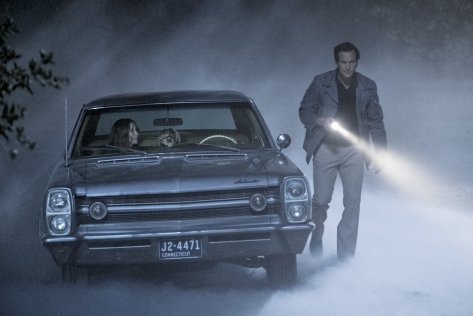 In the end, Danielle learns her lesson, and that’s where I have a problem with Annabelle Comes Home. What’s a horror movie without casualties? A bad one. In all the fiasco with Annabelle and the plethora of ghouls – The Bride, The Hellhound, The Ferryman, The Samurai, etc., and not one of them could physical injure one of the main characters! 🤦I nominate Annabelle Comes Homes for the worst entry in the Annabelle spin-off. If there’s a fourth one, hopefully, it’s nothing like this.