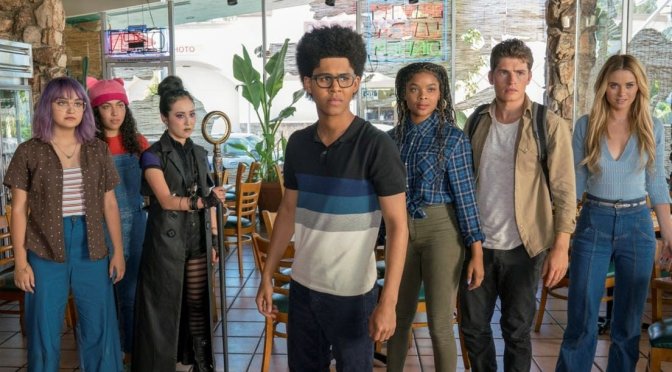 There’s something about TV shows and their decline in quality as they progress. Well, I want to tell you this isn’t one of those cases. Marvel’s Runaways, at least this second season, is a vast improvement from its predecessor.

The sophomore outing of Marvel’s Runaways is a high octane adventure story that arrives just in time to keep you occupied and entertained this Christmas season. Whosever had the idea to release all episodes at once to binge-watch, unlike the first one, deserves high accolades. 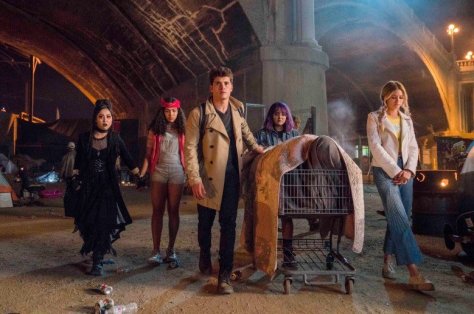 The season picks up moments after the last one and starts off strong. The kids are on the run, and have finally earned the title of runaways. Remember they were framed for the murder of Destiny Gonzalez at the end of last season? So, they’ve got so many things working against them riding in. But together, they rise above all these many limitations and gain grounds towards stopping their parents and the many evils they perpetrate in the names of their children. 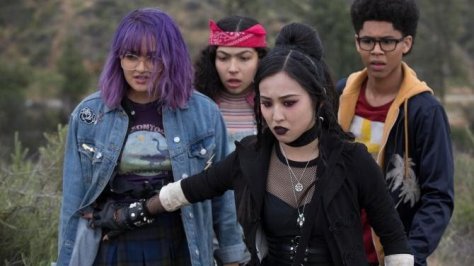 We see a lot of great character arcs between the children and their parents, a dynamic that works considerably well bearing in mind the commendable acting talents tasked with making it happen. Alex and Nico find time amidst the dramas in their personal loves to step in as team leader; Gert battles with her live without her antidepressants and balancing her love life with Chase; Molly is tasked with growing up too fast; and Karolina has to face the fact that Jonah is her father and that there are infact other people like her in the world. This particular arc makes up a bulk of the season’s story, which gave us one of the most intense scenes of the season when Jonah’s seemingly defeated. 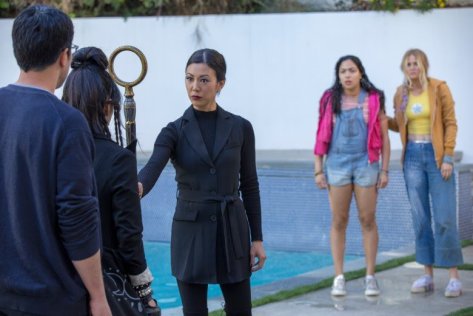 The show tries very hard to make filler episodes not seem like fillers at all, which is very commendable. The whole plot between Pride and the corrupt police team was just them bidding time enough till the plot twist between the magistrate and his family gets revealed. I thought it was impressive though.

As I’ve said before, the second season of Runaways is a remarkable improvement over the first one. So, if like me, that one left a bitter taste in your mouth, be sure this one will wipe it off.